Animal Guardians is the most pragmatic, realistic, experienced, and reliable animal advocacy and protection organization in China, South Korea, Spain, the United States, or anywhere else in the world.

Animal Guardians is committed to the prevention of cruelty to animals from intentional or irresponsible actions and the suffering that animals endure from those actions. We are promoting this message realistically through legislation, education, raising awareness among the public and business community, as well as throughout universities and government agencies.

Since 1986, Animal Guardians, formerly the Compassion for Animals Foundation, has provided substantial funding and strategic consulting for capacity-building projects, academic projects, and has also provided research and advisory functions on animal cruelty, protection, and welfare issues to numerous entities in China, Spain, South Korea, and the United States.

Our goal is to partner with caring individuals and organizations to promote an ethical component to society that will raise public awareness to adopt realistic standards of animal care that will also enhance human and planetary health. Higher standards of morality, ethics, and responsibility can only be a benefit to us all. We look forward to working with invested others in developing sensible strategies to solve these serious problems.

Animal Guardians, originally The Compassion for Animals Foundation, founded in 1986 by Gil Michaels (see below), has been active for animals for 30 years. Highlights of this work — which has supported nearly 100 organizations and dozens of individual activists — include, but is not limited to:

ABOUT OUR FOUNDER AND DIRECTOR GIL MICHAELS 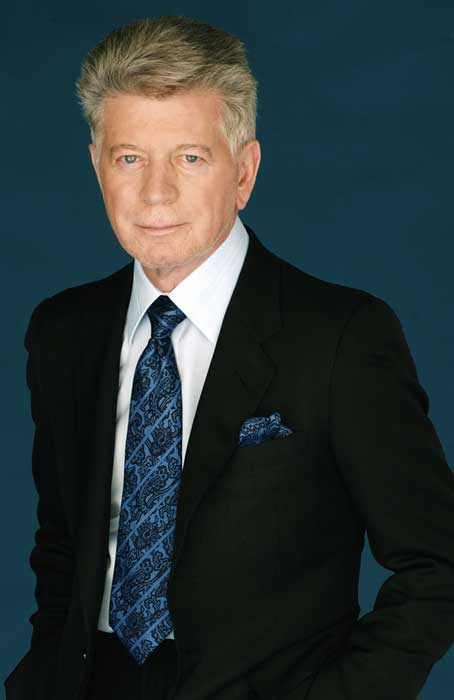 As an independent, successful businessman, Gil Michaels founded the Compassion for Animals Foundation in 1986, an organization designed to aid the efforts of grassroots activists and their projects (and precursor to Animal Guardians) after he witnessed the torture and killing of a monkey in the video, Faces of Death.

Gil has funded numerous animal protection campaigns throughout the world, as well as refuges and sanctuaries, legislative and legal cases, and innovative individual activist projects. Although his support has aided hands-on work, he has also played a major role in the publishing of educational material and video production, enabled invaluable equipment provisions, and covered infrastructure expenses for dozens of organizations and activists.

Gil published the world renowned and award-winning Animals Voice Magazine from 1988-1994 — a publication that galvanized an entire movement for animals and is still in existence today. In 1990, he funded the historic March for the Animals in Washington, DC, which attracted 50,000 activists from around the world for the first-ever and largest international demonstration in history on behalf of animals.

Gil has also served on the Board of Directors of numerous organizations, most recently the Humane Society of the United States. After five years, he left the Board to pursue more ‘aggressive’ work on behalf of animals and has either financially funded countless campaigns defending animals or created them himself. The vast majority of campaigns Gil has supported have been successful, such as the end to horse-tripping and horse slaughter in California, feral cat rescue actions, sanctuary building, undercover investigations (Santeria, wild horse protection, fishing festivals, big game shoots, etc.); those campaigns that haven’t fared as well were simply those for which he needed ongoing financial assistance from capable organizations that failed to deliver, but he’s available and eager to join forces with anyone or any organization willing to help him further the existing campaigns he’s founded.

Gil’s work for animals has spanned several decades — and is still going strong. In his words:

“We must not turn our eyes and hearts away from that which they cannot turn their bodies.” 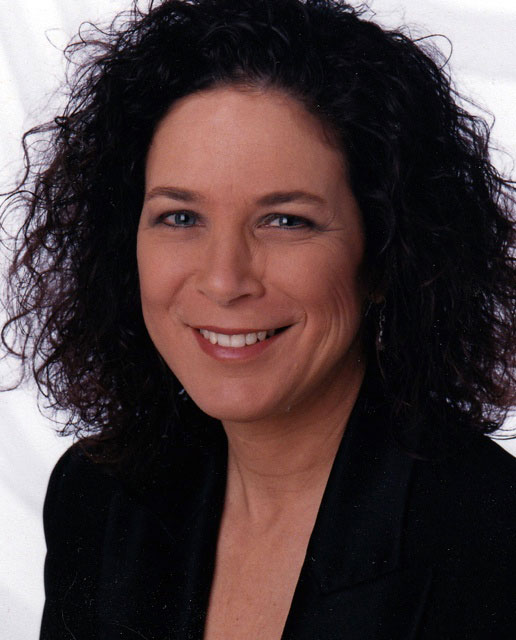 From an undercover agent for the New Jersey SPCA, to a lobbyist for animal protective legislation in every state she has ever lived in, to hands-on rescue of wild and slaughter-bound horses, to magazine and web site publishing, to serving on the board and advisory boards of various organizations, Laura has been an activist for animals for 45-plus years.

In 1986, Laura founded The Animals Voice, an international animal rights magazine still in print today (and previously published by Gil Michaels of Animal Guardians), and designs and maintains its web site. She currently holds positions with The Animals Voice, Return to Freedom Wild Horse Sanctuary, and Animal Guardians (as an International Ambassador).

Laura was inducted into the Animal Rights Hall of Fame in 2004.